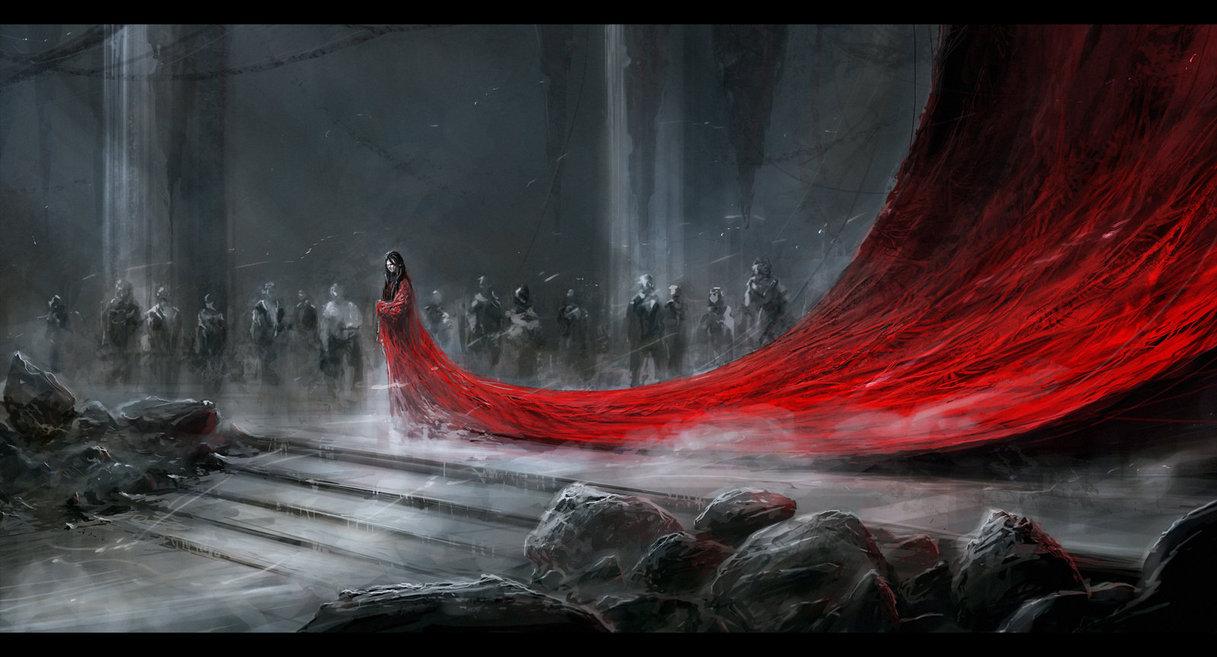 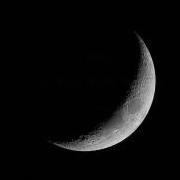 In a world where the weak are forever at the mercy of the strong, the Cult of Power seeks to overturn this seemingly normative structure. Even a weakling by birth can become a mighty pantheon of power. All you need is the Commander's mark. PM to join!