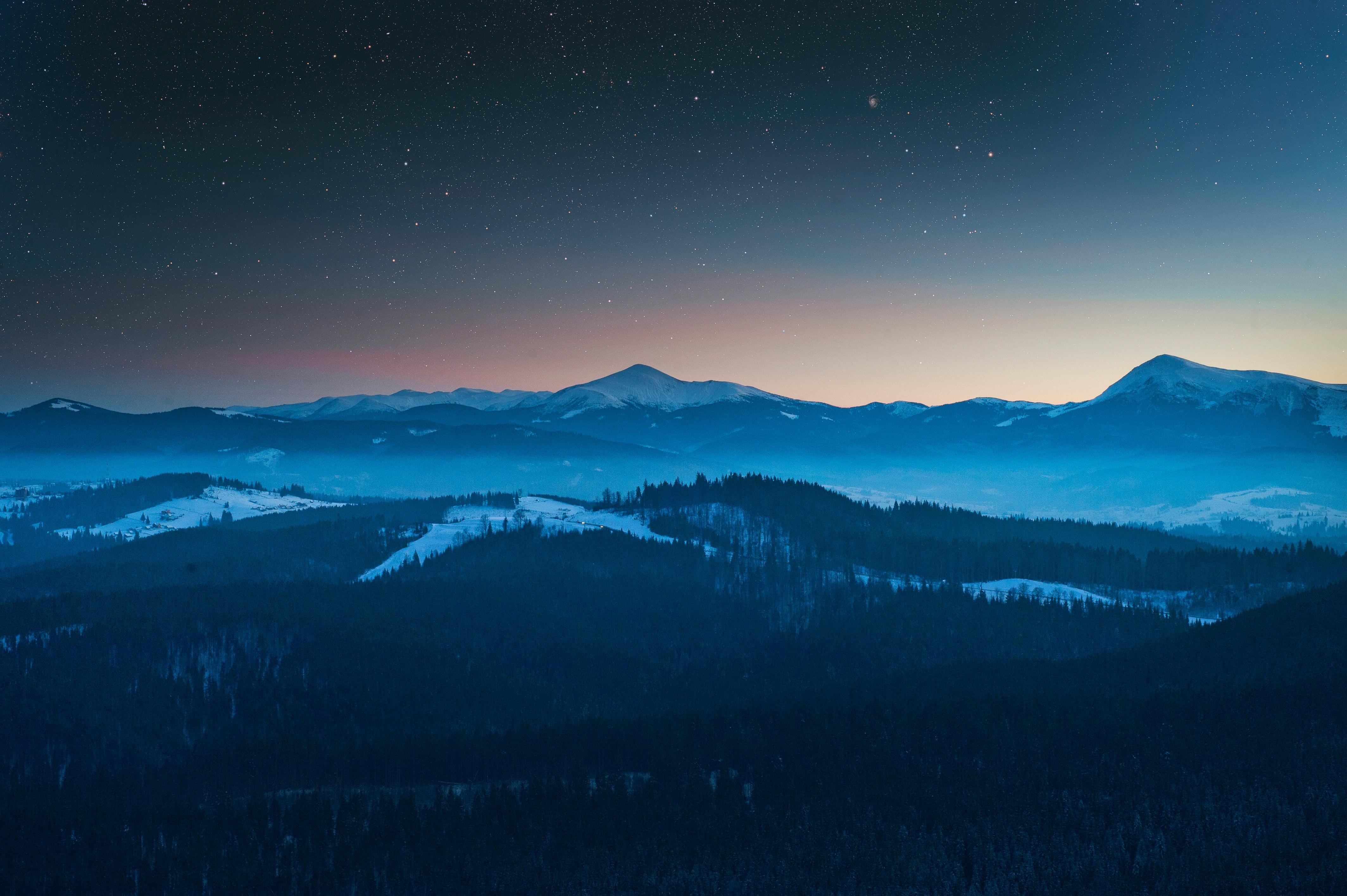 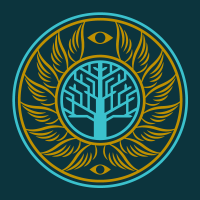 Club for the territories within the Eridianus Region: Taen, Ursa Madeum, Tethys, and New Everrun. Feel free to browse the forums and click to join if you're interested in roleplaying in the Eridianus board.