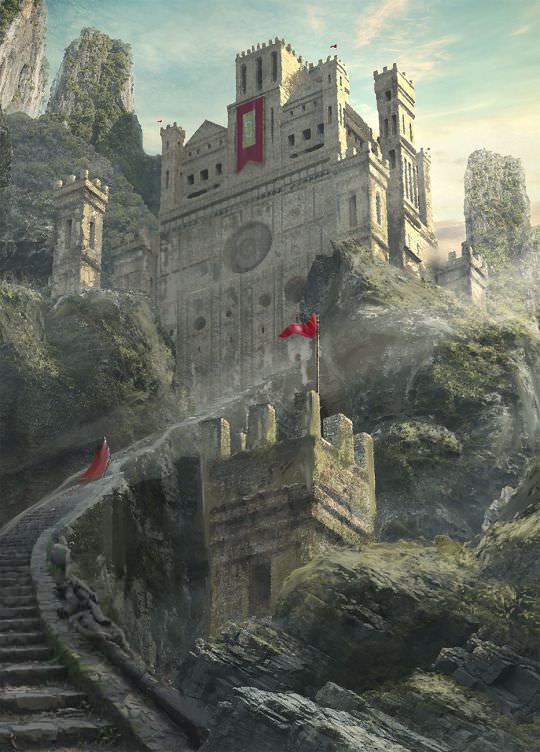 As much as the Union City council tries to ignore the amount of problems plaguing Reyer City, and to a lesser extent Wicker Town, Strider City has proven itself a remarkably successful model for criminal rehabilitation and reintegration into city as a law-abiding citizen and productive member of society. Approximately 83 of every 100 persons who complete the program manage to go more than 10yrs without committing another crime, and of the remaining 17, only four of them go on to commit a crime that warrants imprisonment in Wicker Town or Reyer City.

Strider City uses hard work, education, and beneficial interactions to convert previous criminals into self-sufficient people. The prisoners are taught valuable skills, given educations, and access to outside resources. Strider City requires that inmates work on tasks that build skills or benefit the community for 6hrs a day, 5x a week, without pay. However, any work done beyond the initial 6hrs, for up to another 6hrs, earns them 2/3 the pay of what a private citizen makes. The money is collected into a trust account, where the prisoners have limited access to their funds. However, upon release, they are given all their money in full, encouraged to use it to get setup on their new life.

Strider City is located inside a huge bowl in the belly of a monstrous hill that provides safety from the elements and invaders. There is only one entrance out: a never ending bottleneck path that writhes and squirms from one way to another for two miles before coming to the entrance of the hill itself. Because of the high security measures, inmates being converted to outstanding civilians, and the prospect of unwanted neighbors, this location would deem appropriate.

As a prison city, Strider City lacks an actual army of sorts, but instead boasts a sizable watch with armed guards patrolling the outside of the city, and minimally armed guards within the walls. As a minimum security area, the ratio of guards to prisoners is smaller than that of Wicker or especially Reyer.

The Hall of Artistic Pursuits

Part of the rehabilitation process includes finding soothing activities and alternatives to committing crimes. Many of the inmates have shown amazing artistic talents, and put their works for sale in the hall, where once a month outside groups are allowed in to purchase artwork. The money earned in the sale goes entirely to the inmate, minus a 15% service charge.

Garden of the Dragon God

Inside of Strider City to the Northwest a magnificent garden can be found stretching for miles and miles with bountiful amounts of grain, fruit, and vegetables. A wide variety of cattle can also be seen, grazing and mating on a lush plain for meat. High above the Garden are unique crystals found in the veins of the hill and exposed, providing warmth and light like the sun to allow this achievement.