Biazo Isle, after which the city Biazo was named, is the largest island of the Terrenus continent located about 200 km (120 mi) northwest from the mainland. Biazo Isle and the smaller islands to its northeast and southwest are all products of a massive volcanic eruption whose origin is lost to the annals of Terrenus history and which resulted in the caldera forming Biazo Isle.

The rich volcanic soil deposited by the Isle's dormant volcanoes is ideal for growing grapes – consequently, wine is the beverage of choice for many of the villages and townships on the Isle. Provence Semillon is Biazo's most popular wine export; a full-bodied dark purple wine to be stored at temperatures 39-42 degrees Fahrenheit.

Terril is an island dialect of the mainland Terric - the two languages share strong roots and origins so that communication is possible between islanders and mainlanders but colloquialism and increasing usage of slang terminology on both-ends has made communication difficult for those that do not study either language.

The majority of the islanders like to eat their fish raw and make frequent use of Biha-Bihahl, a "miracle oil" made out of coconut and a cryptic concoction of native leaves and flowers.

A large number of volcanoes populate the surface of Biazo Isle, ranging in size from the central volcano Bia'Thera, whose diameter is approximately 620 km (385 mi), to small "pocket volcanoes" about the size of a child's head. Bia'Thera is dormant, as are most of the larger volcanoes, but the smaller ones occasionally belch smoke and flame.

Thorny Pinks: Thorny Pinks are medium-sized, rose-like flowers with pink petals that grow in the Shiddidark Basin. Their petals are filled with nectar that, if extracted, provides excellent antibiotic properties. However, the inner petals contain bioelectric tendrils that stun and paralyze all insects that land to consume the nectar. Its thorns are very sharp, and contain high levels of an unknown compound. Further research is to be made in order to test this plant's full spectrum of special properties. 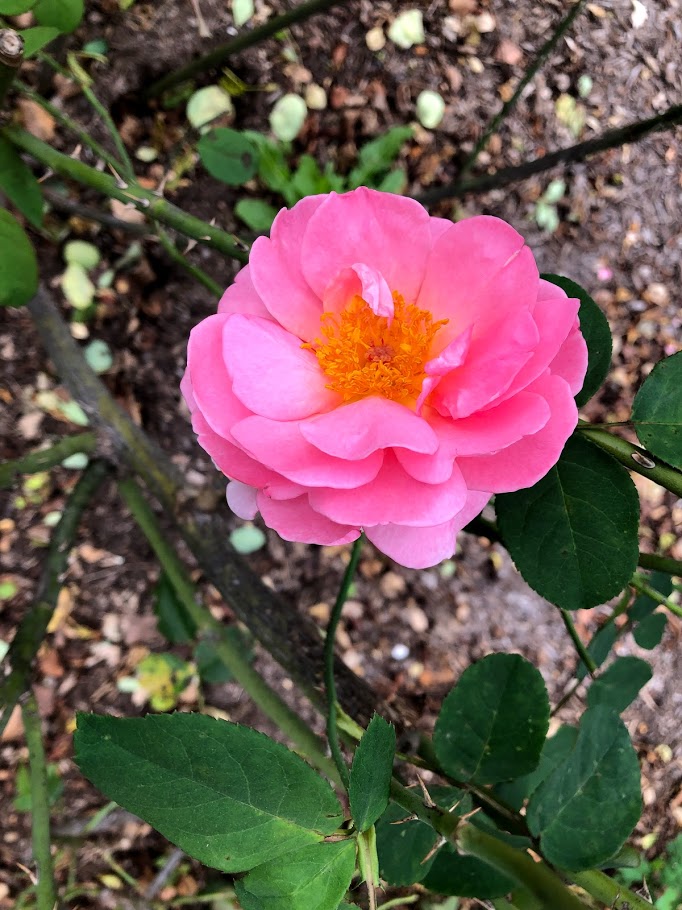 SpectreBeanz, Off Topic, Orion the Lost and 4 others reacted to this
Sign in to follow this
Followers 0
Go to articles