An overview of the Veluriyam Empire 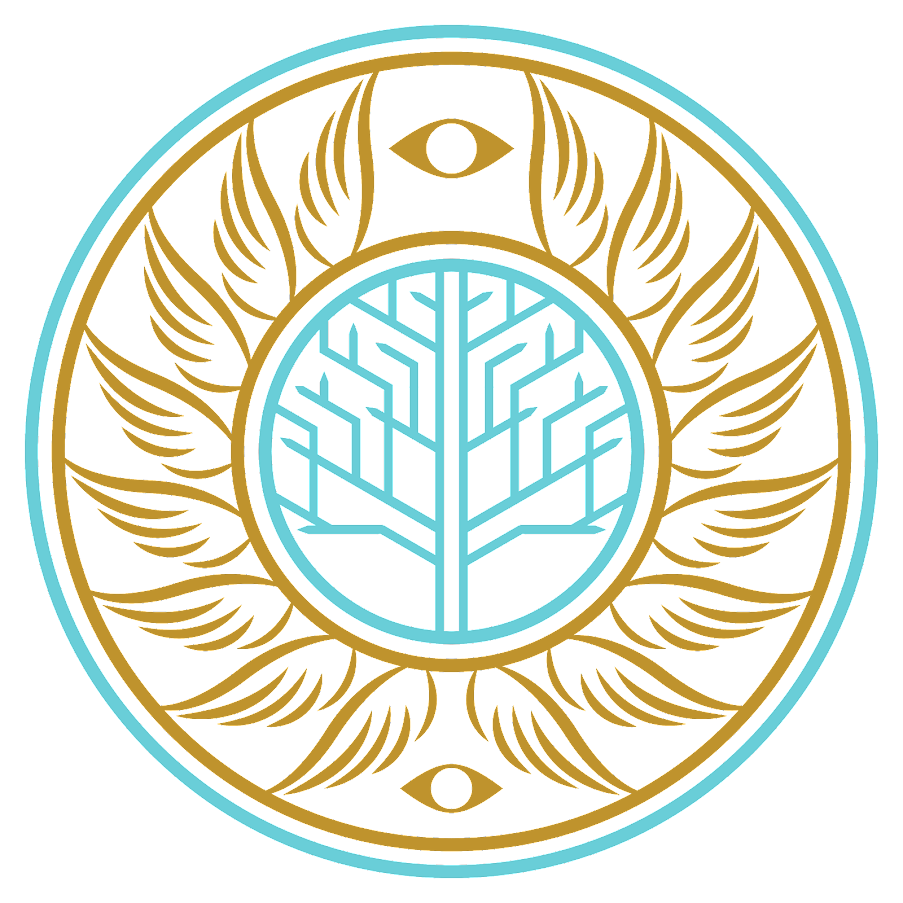 The Veluriyam Empire is composed of the growing group of territories under the rule of Empress Rozharon Paralios and her sons.

The Empire is largely benevolent, striving to bring peace, economic prosperity, and development to the territories it draws into its fold.

Wherever the Empire’s authority reaches, the Genius Loci of Taen follows. A supernatural sentient force and the embodiment of Taen's pocket dimension, the Genius Loci’s influence tweaks the geography of the lands under the Empire's rule, enveloping them within its peculiar arcanosphere.

The Land of Taen

Taen is a world within a world, a spatial peculiarity tucked among the folds of Terrenus’ Blue Hills. It is a land of unknowns, a paradoxical mingling of strange, old magic and new phenomena from distant, alien worlds. This vastness of untamed, unmapped wilderness is rife with mystery.

The Islands of Ursa Madeum

An island chain off the southwest coast of Terrenus, aristocratic Ursa Madeum is rank with political intrigue, a battleground for the plots and schemes of the old noble houses vying for power under the tenuous rule of the Veluriyam Empire

A joint military base for the Allied Nations of Terrenus located a few miles southwest of Ponkapoag Lake.  Stronghold houses a significant portion of Veluriyam’s military, serving as the first line of defense against any attacks to Taen and its other territories. Stronghold also functions as a place to house Terran refugees.

A port city in Nu Martyr, Nehalen, established as part of a trade agreement between Nehalen's Grand Kommandant and Veluriyam's late Emperor Titus. Its partner city is Port Moon in Stronghold, terrenus.

Note: the above is a work in progress.

Zashiii, danzilla3, SweetCyanide and 3 others reacted to this
Sign in to follow this
Followers 0
Go to articles