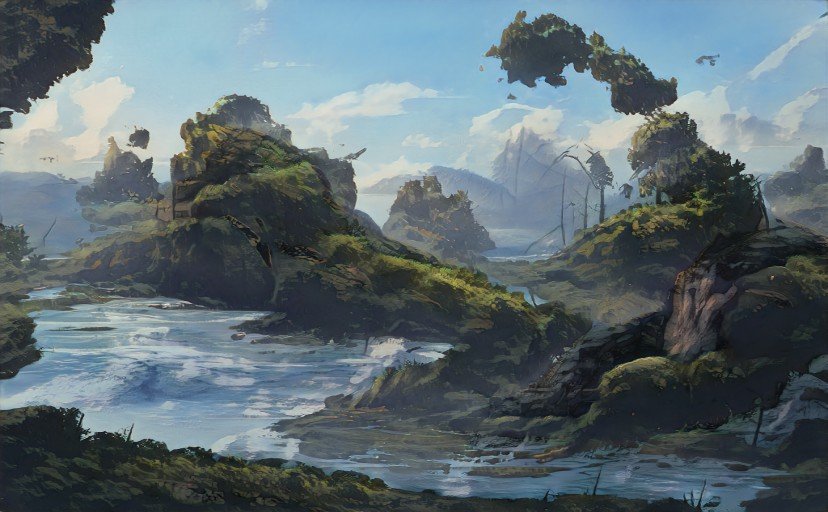 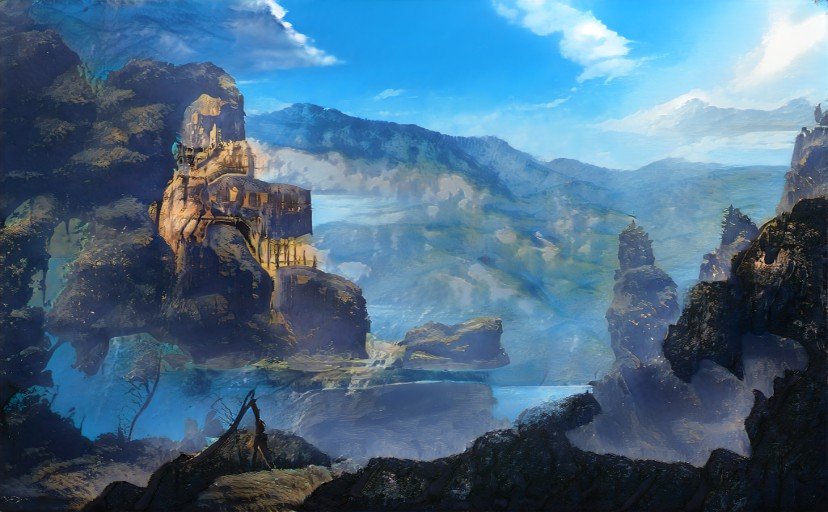 Cierno is a series of landforms in both sky and sea located between Genesaris and Lagrimosa.

As a collection of floating and tethered landmasses the territory has historically undergone rapid and large-scale fluctuation of not only its social structures and cultural institutions, but its geography as well. Some arcane scholars theorize that this longstanding property of the area presaged the vortex which even now spirals between the lands.

Cierno was previously known as Tellus Mater, when it was made up of the kingdoms of Muhir, Renovatio, Alterion and Rosinder. Later the region as a whole came to be known as Renovatio, as the particular kingdom became ascendant and a governing body over other territories. As Renovatio's expanding kingdom began to shrink following in the aftermath of its pantheon falling from grace, its Nehalen capital took over the mantle of the kingdom and the rise of new lands changed the shape of the area.

Travel between the floating and tethered landmasses is conducted primarily through seaship, aided by 'aerial springs' and 'cascading waterfalls' which carry ships and marine life through the air and back into the oceans. Some of these streams are consistent in their directions and others are variable, but predictable.

Faejarhé is a continent that lies on the northernmost edge of the known world.

Nehalen - the largest floating landmass of Cierno, considered the mainland of the islands.

Athentha - a series of floating islands ruled by Princess Rinoa.