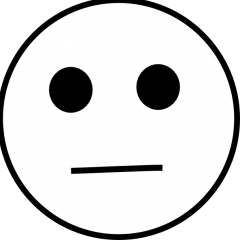 Long Way Down (Nightmare Realm 2:2A)