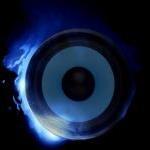 [OOC] Born to Be Wild